AI-generated marketing: through the looking-glass

What is AI-generated marketing, who does it benefit, and who does it harm? We dive into this ML-fueled marketing trend that will only grow even more this year.

An eyebrow movement, blushing cheeks, a frown… Our faces are the organic interface we use to communicate with the world. As we move toward a digitally integrated world, is there also a way to digitize the most human interface? The short answer is yes.

As technology advances and the use of artificial intelligence (AI) and machine learning (ML) becomes increasingly commonplace, the next resource that could be replaced is: us.

Tech companies have developed digital stand-ins for the human touch by offering instant, customizable, and unique AI-generated alternatives to human-centered content. What does it mean for us if a video or audio recording can be produced or altered with ML? 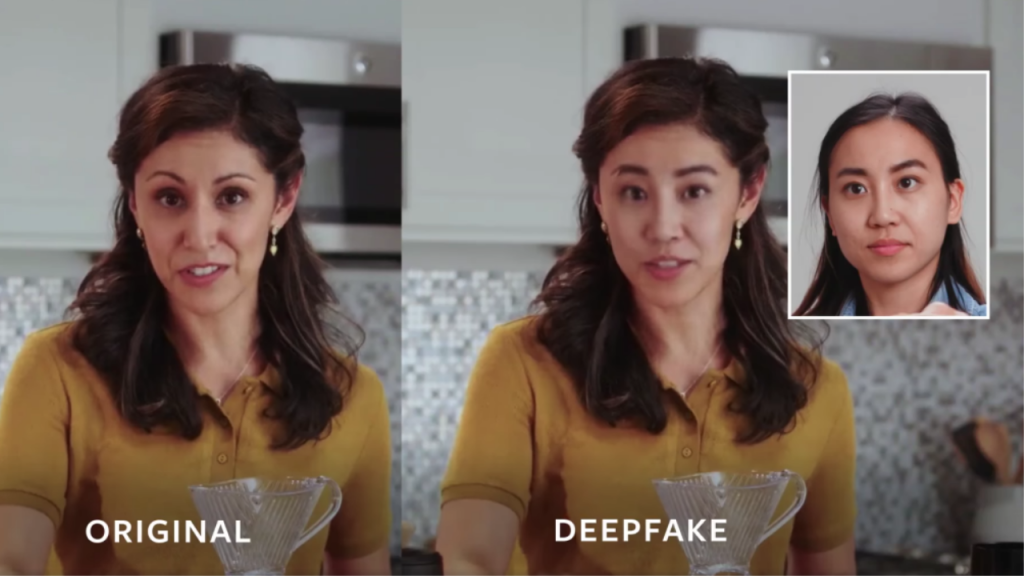 Would you be able to tell the deepfake wasn’t real? Source: ExtremeTech

What is AI-generated marketing?

In studying digital models, this technology is a type of ML, which falls under the broader umbrella of AI. Though early algorithms came about in the late 1950s, ML has properly taken off in recent years. By definition, ML is modern science that allows machines to discover and predict data—with increasing accuracy—using statistics, data mining, pattern recognition, and predictive analysis.

Data is the instrument that allows AI to understand and learn how humans think, behave, and look. It helps the technology accelerate its learning curve and automate its analysis. In fact, without big data, ML and AI could not flourish.

Data of individual faces are sourced from standard data sets of faces, such as Google’s Facial Expression data set, and can be turned into, well, virtually anything! So naturally, companies look to profit off of the technology, leading to AI-generated marketing content. However, this type of content requires a high volume of data, running into ethical problems as human faces are scraped from borderline-consenting users on Flickr or Facebook.

With the immense rise of e-commerce, companies and industries increasingly look to cheap facial modeling possibilities. While the algorithms that create sophisticated and convincing models are complex and time-consuming, groups such as Artificial Talent have already started to offer cheaper alternatives to actual human modeling. Just look at how they market their services:

It is a known fact that human faces in images drive conversion rates in content marketing. But what about digital faces? Film franchises like Star Wars have started implementing digital faces in their movies, which have proven quite persuasive in communicating human emotions to the viewer.

When looking at it from the perspective of small-scale e-commerce operations, you can easily understand the desire to find a high-volume source of engaging visual content. Human resources can be expensive, and AI-generated marketing content is not only becoming cheaper—it’s entirely customizable.

In fact, artificial models of famous humans have quickly gained success and exposure in recent years. In 2018, Zalando, the crown jewel of fashion e-commerce, developed a campaign using deepfakes of Cara Delevingne to promote their products. The campaign was released on Facebook, gaining 180 million impressions across the platform in more than 10 countries. It was a huge success.

As technology continues to advance, companies are asking, “Why pay for someone’s likeness when you can create your own?”

At this point, you’re probably thinking, “How ethical is this?” And you’d be right to ask. Profiting off of someone’s likeness without their consent certainly raises some red flags, and even creating a digital figure completely from scratch can be morally gray.

Perhaps the best example of this is Shudu. Created by London-based photographer Cameron-James Wilson, Shudu is a 100% computer-generated supermodel. Wilson sees her as a “fantasy that is a reality in our filtered world, where reality is false.” 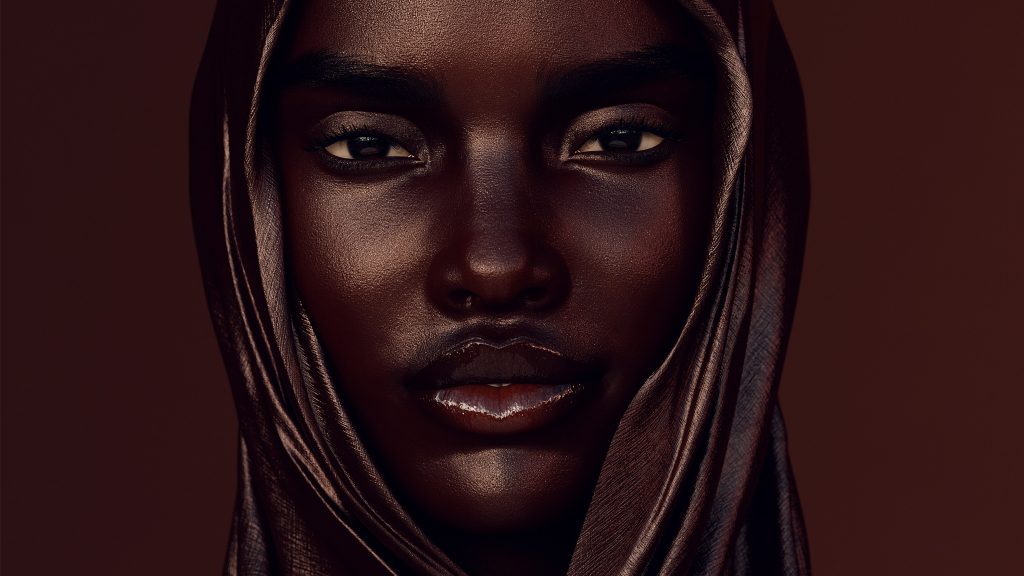 The flawless 28-year-old “woman” was inspired by the South African Barbie as well as real models Alex Wek, Duckie Thot, and Grace Jones. With over 214k Instagram followers, the model was handpicked by Rihanna as the muse for her Fenty Beauty makeup line.

The problem? Cameron-James Wilson is a white man benefiting off of “the ‘movement’ of dark-skinned women”, as British writer Bolu Babalola puts it. A case for black representation does not hold up here. Instead, one might argue that Wilson’s creation only takes a spot away from a black human model, with any financial benefit going straight to Wilson.

Marketers and consumers alike must be aware of these technologies’ dangers and implications. While exciting and cutting-edge, the potential for abuse is staunchly present, so the regulations and ethics of these technologies will need to be consistently re-evaluated as they expand and diversify.

However, when sustainably managed and ethically applied, these technologies have great potential to bring marketing and communications far into the future. While it’s easy to villainize these algorithms, it’s also important to understand why they’re being created: a desire to create platforms and tools that are useful to humans, but that also feel human. 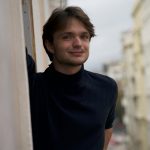 Brought up in Nice, France, Matias Dumas is a storyteller with a passion for infotaining media and communication. Having spent the last 4 years in higher education as well as gaining experience in journalism, he is now Lead for the Marketing & Communication area at Rewire. The Master in Visual & Digital Media, within HST, is currently his new educational home. You can find him here on LinkedIn.