Calling for Backup: Why allyship is crucial in the modern workplace

Allyship is everyone’s duty—minority or not. But how can you be a good ally and what impact does it make?

On November 5, 2019, IE’s Out & Allies Club hosted Calling for Backup, an event dedicated to explaining why allyship is so crucial in creating an environment of acceptance and inclusion of minorities in a community.

The event was organized by the club’s vice president Frank Lombarts, who is pursuing an International MBA at IE Business School.

What is an ally?

According to the Human Rights Campaign, an ally is:

“…a person who is a member of the dominant or majority group who works to end oppression in their personal and professional life through support of, and as an advocate for, the oppressed population.” 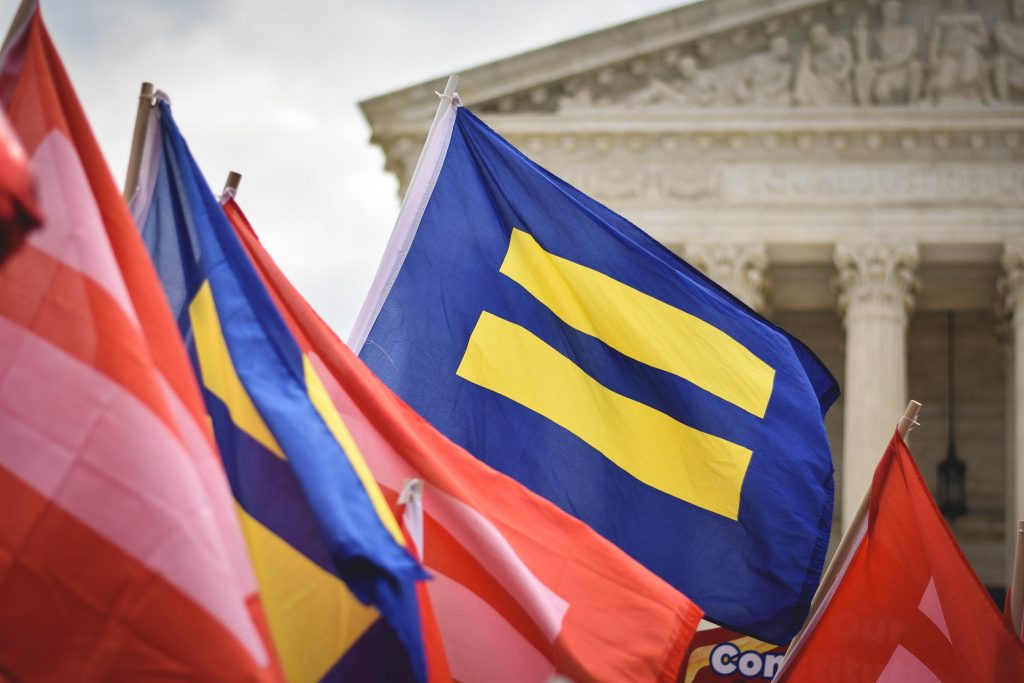 The evening began with a presentation by Óscar Muñoz, the co-founder and general director of REDI. REDI is a non-profit dedicated to “aiding organizations in their journeys to build more inclusive working environments, where talent is valued regardless of gender identity/expression and sexual orientation.”

REDI was created in 2015 and has since worked with over 60 organizations in Spain in the pursuit of improving equality. While Spain is one of the most advanced countries in the world in terms of LGBTQ+ rights legislation, equality in the Spanish work environment has yet to catch up. 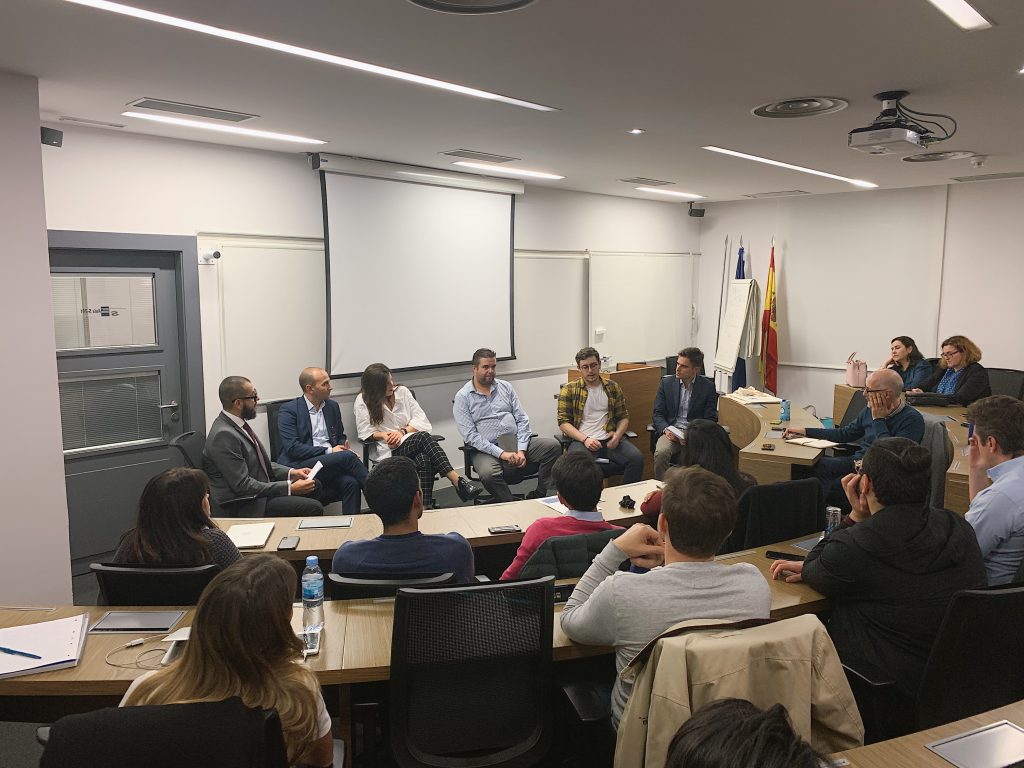 The stats are shocking for a country generally perceived as one of the most open-minded in the world. According to REDI, only 38% of LGBTQ+ people who are “out” in their personal lives are also “out” at work. Compare this to the UK or the Netherlands, where 90% of LGBTQ+ are out, or France and the United States, where the number sits at 75%.

Why is the number so low in Spain?

REDI found multiple reasons that someone might hide their sexual orientation or gender identity at work:

The feeling of discomfort that stems from not being allowed to be your true self at work has another implication: lower productivity. Research has shown that productivity can decrease up to 25% for employees that are unable to bring their full selves to work. This statistic particularly resonated with Travis Banken, an International MBA student and attendee of the event as an ally:

«Managers, as well as individual contributors, ought to recognize the important role they play in building an open and accepting LGBTQ+ work environment to maximize talent potential and achieve a safe and flourishing community,” he says. “Allies of the LGBTI community need to practice patience, understanding, and most of all, actively listen when someone chooses to come out.»

Fortunately, REDI also brought good news; when a concrete LGBTQ+ diversity program is implemented, employees feel safer to come out of the closet. In fact, across the companies REDI has worked with, employees have reported feeling 20% safer being out. It’s clear that diversity programs are crucial for the benefit of not only LGBTQ+ employees, but for everyone.

Following the presentation by Muñoz, a panel discussion was held by professionals from different sectors to discuss allyship at work. The panel was comprised of:

The panel was engaging, interactive, and dynamic. Each panel member provided valuable insights about their personal and company approaches to creating an inclusive work culture.

Dmitri Tolkachov, IMBA student and President of the Out & Allies Club, says:

“I think these kinds of events are important because they give tools to allies for how to create a positive and safe environment without discrimination. At the same time, they teach minorities themselves how to approach management or HR to push for improvements in the workplace.”

Conversations are happening. Things are changing little by little, and one company leading the change is Amazon.

Coia Pons and Eva Ahijado are two Amazon employees who also attended the event as representatives for Amazon’s Affinity Group for LGBTQ+ employees and allies, Glamazon. I asked them two questions about allyship following the event:

1. Can you tell me a bit about what working in Glamazon entails and what you’re focused on?

Amazon has ten Affinity Groups with over 40,000 members worldwide. Glamazon is one of those groups open to those interested in Lesbian, Gay, Bisexual, Transgender, and Queer (LGBTQ) issues. We regularly organize and participate in events and meetings, provide information, and act as a resource network not limited to LGBTQ employees. Any employee at Amazon can join us.

Our mission focuses on increasing diversity (and inclusion). We seek and promote diverse perspectives across geographic identities, job types, and backgrounds. We support and develop Amazonians by creating social and professional learning opportunities to promote Amazon’s LGBTQIA+ acceptance in our communities.

Being part of Glamazon entails working on different initiatives to give visibility to different LGBT topics through newsletters and talks, building a community through gatherings and events as well as collaborating with NGOs.

Our work is looked after by a board of 10 people who lend their time on a completely voluntary basis and who are passionate about diversity and inclusion at large. We work hard but we also have a lot of fun.

2. What are your thoughts about today’s event?

We found it very interesting to hear from such different people how diversity is important in the workplace and how it helps to generate a welcoming environment and eventually benefits companies and performance.

I would highlight the diversity of the panel, both in age, gender, sectors, and experience, which provided a very interesting point of view to the conversation. All panelists contributed with their own perspectives and ideas to empower ourselves inside and outside our work environment.

I think these types of events are important and necessary, motivating and inspiring. They help us exchange thoughts to better understand what companies and their people are doing to bring gradual, yet real change to society in order to accept and embrace diversity as something positive and natural.

Allyship is equivalent to progress, to community, to leadership. 6 out of 10 LGBTQ+ people feel forced to go back into the closet at work in Spain. This shows the dire need to effect cultural change in the Spanish workplace.

This responsibility lies not only with the minority, but with all of us.

Learn more about what IE’s Out & Allies Club is up to here.