Beyond coding and robots—busting the myths surrounding computer science

Computer science has come far. The once-niche discipline is now attracting the brightest minds from across the globe. Suddenly it’s one of the most in-demand professional skills that promises a dynamic, fast-paced career. But what exactly is it?

British scientist Ada Lovelace wrote the first computer algorithm in 1843. But she also thought that artificial intelligence would amount to nothing. A lot can change in 176 years.

And as these developments continue at a rapid pace, it’s high time that we adjusted our perception of what “computer science” actually is. The 1800s may be long gone, but people today are still confused by the field and what it means for us as a species: some believe it’s synonymous with coding, others think AI is only about robots and futuristic cars.

But, as Borja González del Regueral will tell you, this could not be further from the truth. And as Vice Dean of Data Science & Technology at IE’s School of Human Sciences & Technology, it’s fair to say he knows more than a thing or two about computer science.

He sat down with us to help set the record straight on what exactly computer science is, and what it’s not.

Coding is the traditional face of computer science, and recent movements like “Girls who Code” and “Code with Google” have also made it the trendiest. Free courses abound, promising to give participants the key to understanding the world of computer science.

But coding is actually a relatively small part of what is a very big, increasingly complicated puzzle.

And while in the past, being able to code was a skill for the privileged few, nowadays pretty much anyone can get into coding, which is why “computer science” has expanded to mean so much more today.

From YouTube tutorials to blog posts to free courses—anyone with access to a computer can find the resources to teach them how to code. As a result, coding in itself is less rare and in demand as a skill than the creativity and drive to actually create something with that knowledge. 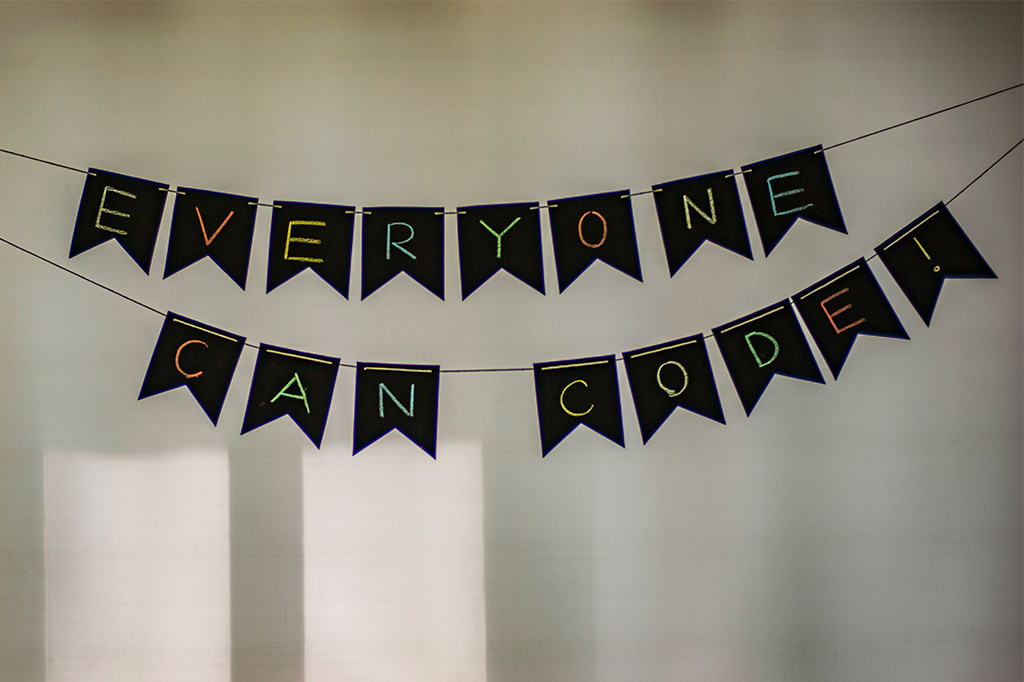 “Today, the information [that allows us to code] is all out there,” explains Borja. “It’s a much more accessible world. 18-year-old guys are inventing apps, coming up with new uses for AI, and that is amazing to see.”

So, computer science isn’t just coding and robots. But what does it mean for us, and how is it changing the world?

Well, the world of work is already undergoing rapid transformation as a result of computer science—particularly the domain of AI. “In every single job, everything can be done in a faster way.” Borja tells us.

Whatever task you need done, AI will be able to do it for you.

Borja highlights the energy sector as an industry that could hugely benefit from AI: the technology could predict how much energy is going to be supplied, for example, or when energy hardware needs maintenance. In fact, according to this study, only 4% of energy companies have no plans to incorporate AI into their processes.

Is this a threat to human jobs, then? Is it true that these machines are destroying people’s livelihoods? Well, not exactly. While technologies like AI are taking over certain professions, AI actually created three times as many jobs as it replaced last year.

“Just before this interview,” Borja adds, “I read that Gartner predicted there will be 2.3 million jobs created and 1.8 lost to automation by the year 2020. So, the overall result is positive.” 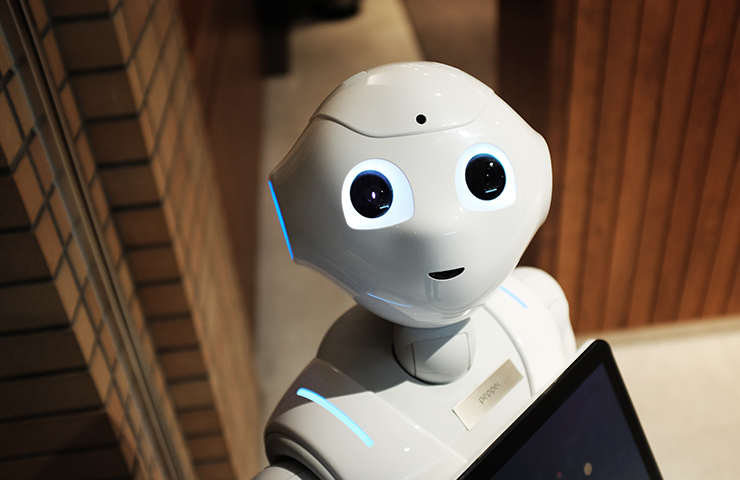 Essentially, we need people to work alongside these technologies, in fields like maintenance, development, and operations. AI may be changing the face of the workforce, but not for the worse.

“As human beings we are afraid of change,” explains Borja. “And when we consider the current situation, it’s easy to have fears—we are introducing something that is going to alter our current situation.

“But we have to remember the days when we didn’t have Kindles. When the device appeared on the market, we were only thinking about things we were going to lose—the smell of a real book, for example.

It’s easier than you think

Perhaps one of the biggest misconceptions about the world of computer science is that it’s too complicated to consider entering. Although we surround ourselves with technology, the word “algorithm” is still enough to send some of us into a cold sweat.

But, as Borja explains, there’s no reason why that should be the case.
“People think it’s very, very difficult—but if you really think about it, we actually operate around algorithms. When you go to school, for example, you might decide whether to go by bus or on foot: you make decisions in a very algorithmic way.” 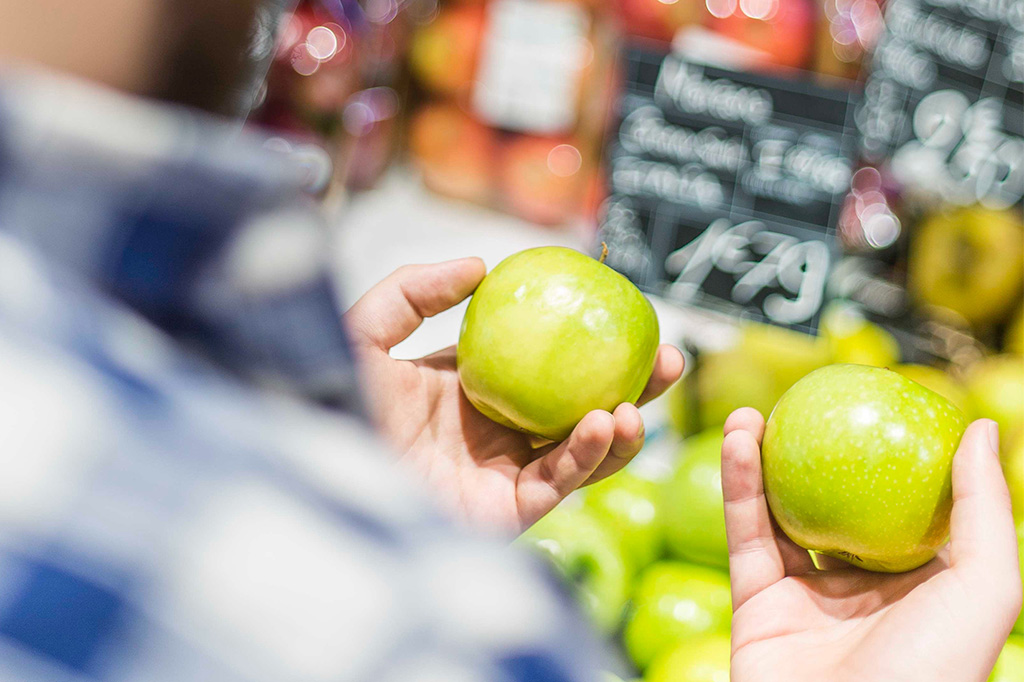 So, algorithms are all about breaking down problems into smaller pieces in order to come up with a solution—making life easier, not harder, for everyone.

“It’s just about being conscious about how we think,” Borja elaborates. “Just like in math where you’re solving equations. We are learning our algorithms.”

And for anyone who’s curious but still unsure about entering the world of computer science, Borja has a few tips up his sleeve:

First, stay curious in a broad way. Don’t accept something as it is just because someone told you so. Challenge what you’re told and, when you’re using an app, think about what’s behind the scenes—how does it work? 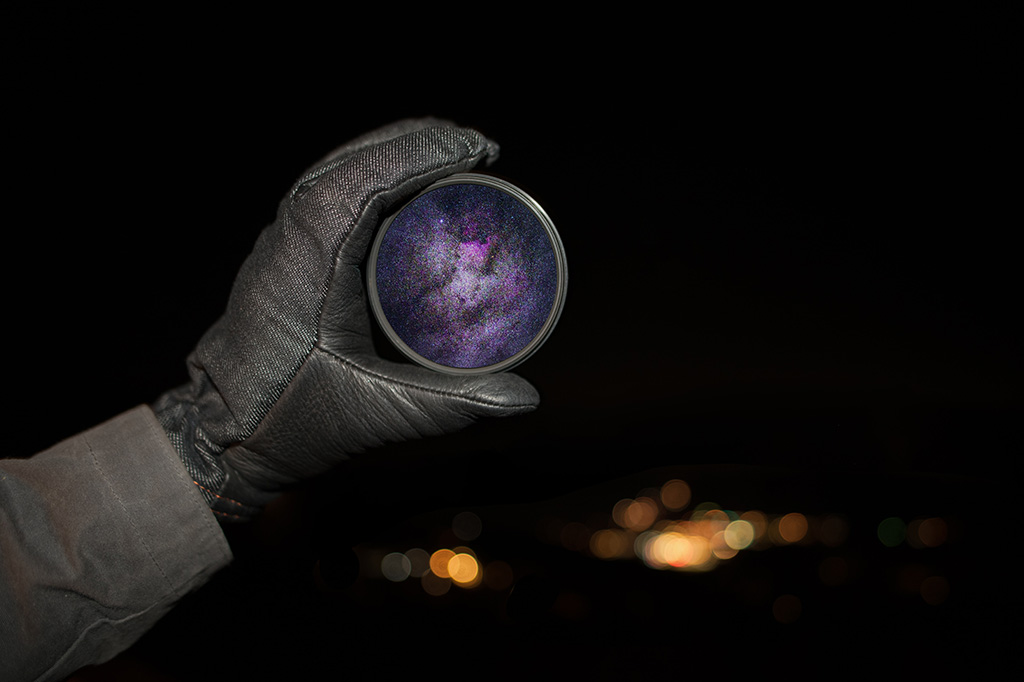 “Try to read as much as you can and think about problem solving, or think in a problem-solving way.”

“Work with others, be creative, and, of course, try running your own algorithms! It’s all about breaking a problem into smaller problems, solving it in steps.”

Who knows where computer science will take us in another 176 years. Ada Lovelace couldn’t imagine a world ruled by AI: we can’t possibly know how far these developments will take us in the future, either.

But as we learned from Borja, curiosity, adaptability, and an awareness about what computer science truly is, will help us make the most of these exciting developments—and hopefully (with this knowledge in the right hands) to build a better world. 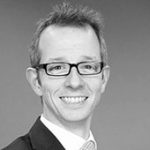 Borja González del Regueral is the Vice Dean of Data Science & Technology at IE’s School of Human Sciences & Technology. To learn more about his experience and what he brings to classroom at HST, check out his bio.