As we face COVID-19 and the reality of the stay-at-home economy, we can all agree on the heavier presence influencers have established over the past weeks on social media. And the truth is, we’ve never been so hungry for their content. But is this a good thing?

Life isn’t canceled. But it’s safe to say that on our low days, it can feel like it. And when we’re feeling low, we turn to social media… and it’s only logical.

Due to the coronavirus outbreak and the consequential widespread lockdowns, the amount of impressions and interactions generated on social media has spiked, with a growth of 76% in daily accumulated likes on Instagram ad posts over the last two weeks.

But despite the recorded growth, some influencers are having a hard time adjusting to the crisis, the information overload, further engaging with their audiences, and most importantly—getting jobs.

The current situation of uncertainty leaves brands hitting the brakes on influencers, afraid of damaging their reputation by being off-tone with today’s reality. Yet, this notion of “staying shut” could act as a harsher backlash for these companies in the long run, as consumers are now demanding socially and civically responsible content.

Yet influencer marketing is not only about consuming content– instead about consuming a product or service. And harshly, we have to keep in mind that many people are losing their jobs, and at least for the time being, will not be in a position of further buying or subscribing.

There are two things to consider: the brand’s return on investment and the message conveyed to the audience.

Is the influencer’s own brand going to prevail over the brand that is promoting them? Are the increasing efforts going to have a positive impact on conversions or are they going to lack tangible results? Is this going to be profitable for both parties?

The power of using social media for good

The social media landscape has drastically changed in a matter of a few months—and we’ve seen it all, from denial of the virus’ severity to discrimination against China.

But leaving all the political standpoints aside, social media is used to adapting to change, even if we don’t always realize it in that instant. The morphed picture is also linked to the fact that we are all being fed very similar information. So it’s great to see how influencers are being considerate of the context and seizing this time of uncertainty… but where does this leave them standing?

If there is one thing I’ve learned in my past months as a student at HST, it’s that “content is king, and context is queen.”

And the truth is, when it comes to creating content in the COVID-19 times, influencer marketing is becoming the marketing mix’s savior as they’re capable of having full productions made by themselves without the need of outside sources. In short, a win-win situation on both ends and the joker card that influencers need to play.

At the end of the day, influencers are the ones that people look up to, for different reasons. They are expected to mold their content in order to normalize the situation a little bit—by striking the right pose, setting, tone, and caption.

And some came down to do some good and inspire us to do our bit. Chiara Ferragni and her husband Fedez started a GoFundMe page that raised over 4.3 million euros to build a new intensive care area for a hospital in Milan, Italy.  On the other hand, American comedian Josh Gad decided to live stream himself on Instagram reading children’s books every day in order to help out parents that simply don’t know what to do to entertain their kids anymore. 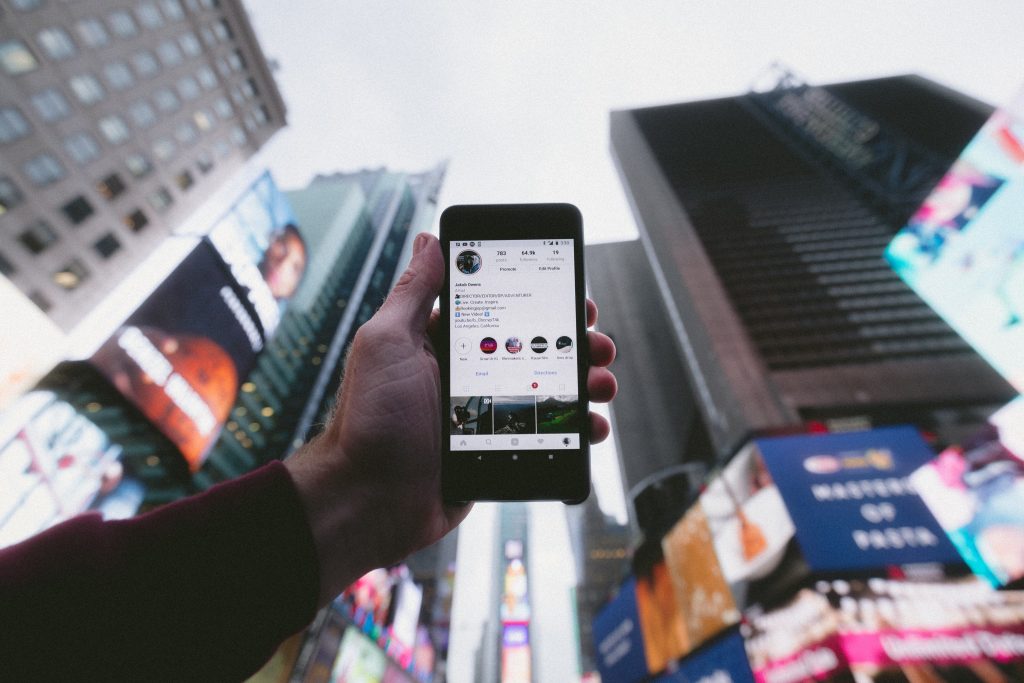 The danger of influencers’ so-called credibility

And it makes sense.

A 12-year-old girl is most likely to pay more attention to JoJo Siwa than the prime minister. And even essential figures recognize the capability that influencers have as big pieces in the interim of this puzzle. The Surgeon General of the United States asked Kylie Jenner to urge Gen Z’s to do social distancing and understand the severity of COVID-19.

Whether because of the austere tone, the lack of empathy, or the fact that they address different audiences altogether, offline public figure’s role and approach is just not as efficient and compelling as online ones.

It doesn’t mean that Kylie Jenner’s word is ultimate, but it sure means it’s effective. Her prescription power is just higher than a doctor’s and we must yield to it.

A feed that feeds positivity

Between aloof instagrammer moments and fake news, it is true that social media feels like a double-edge sword these past weeks.

Self-isolation brings about a dozen of emotions in the lines of helplessness and disconnection but it is important to highlight the positive impact that social media ushered in during these times. It is also in our hands to feed and browse it with positivity.

But it doesn’t look like influencer marketing is going to disappear. Now more than ever, they actually feel irreplaceable.

It already seemed like influencer marketing’s trend was about them diversifying their platforms and their capabilities, turning themselves into producers, stylists, photographers, and more. The recent months clearly intensified the direction where all this is evolving.

Perhaps what lies ahead for influencer marketing will depend on what happens during this crisis. If they managed to keep the brand’s loyalty, affinity and purchasing intent high, along with their dependency rate—they will probably have better chances of signing more contracts in the months to come. Their actions today will set a precedent for their futures.

In crises and always, there’s just one motto to live by: adapt to survive. 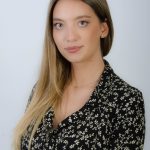 Argentinian-born with Italian-Polish roots but a true Madrilenian at heart, Julieta Pesci was inspired by the power of customer service while working in luxury retail to pursue the Master in Digital Marketing at HST. Her fashion design background has led her to always look at her surroundings from a creative and detail-oriented perspective. When she’s not working on school projects, you’ll find her cooking what she calls “elaborate dishes” or re-organizing someone else’s drawers.