The dangers of modern tourism and how to avoid them

When early explorers traveled the seas, all they had was a compass and a map. When you travel the seas today, all you use is your smartphone—and its endless applications. But in recent years, we’ve seen this endlessness lead to overtourism, exploiting hotspot destinations and hurting the environment. Nevertheless, there are actions we can take to make modern tourism a win-win situation.

In the early stages of tourism, people would typically book their trips at physical travel agencies, through agents who were experts in their field. After the internet emerged, more and more information became available, and instead of having to rely on an expert, we became the experts. Online travel agencies such as Booking and Kayak became the norm, and traveling today is as easy and accessible as ever. Prices are constantly dropping due to the growing number of competitors (cheap airlines, AirBnB, etc.) catering to this exponential demand.

Modern tourism and its dangers

Due to this accessibility, the travel sector today is booming. The industry makes up 10% of the world’s economy, with 1 out of 10 jobs being in tourism. Spain specifically has the second-largest number of international tourist arrivals in Europe with a whopping 83 million per year. Yet, the way we travel has changed fundamentally, where instead of asking locals and navigating with guidebooks, we simply take out our phone and let it do its magic. 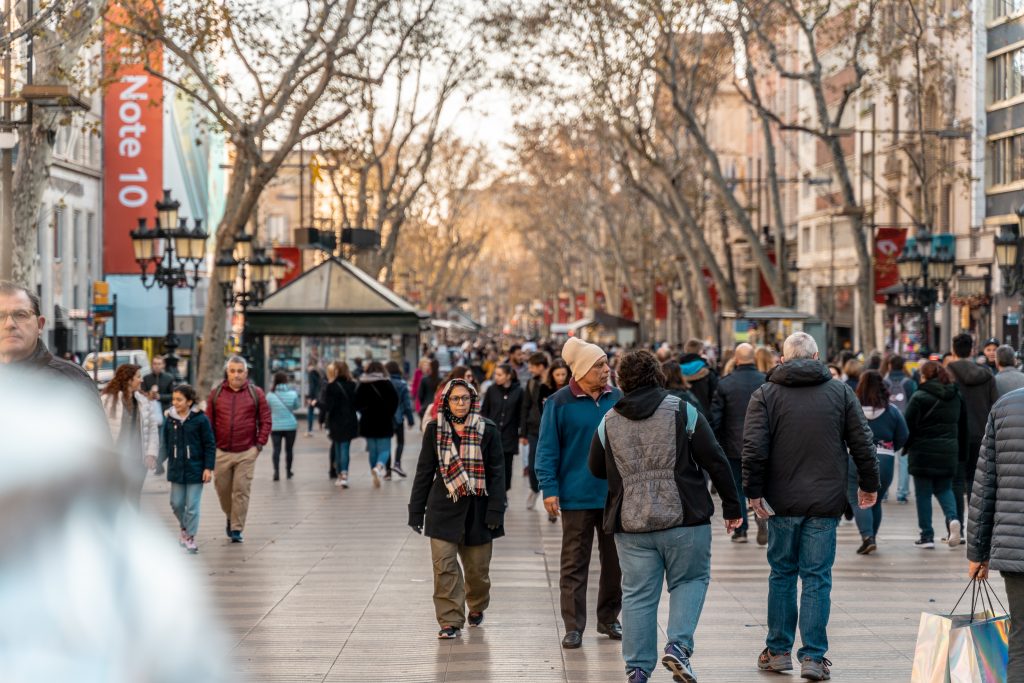 Why is this a bad thing?

Increased connectivity and access to apps such as Instagram and Google Maps has led to the tourist invasion of undeveloped areas. The modern-day traveler is now called an “explorer.”  Buzzwords like “off-the-beaten-track” and “authentic traveler” are favored self-portrayals.

The modern tourist craves Insta-worthy snaps and undiscovered corners of the world. They stray from over-crowded hotspots full of other camera-wielding, Birkenstock-clad visitors, so they can feel like a local… at least for a day.

Unfortunately, locals in these hotspots often don’t reap the benefits of these waves of visitors. Sudden mass tourism can disrupt the area’s economic system and ultimately decrease of the locals’ quality of life.

And it’s not just the locals who are affected. Mass tourism wreaks havoc on the planet, primarily in the form of air travel. In 2020, we’re flying more often than ever, and commercial airplanes contribute 1 gigaton of CO2 to the Earth’s atmosphere every year.

So what can we do as a society to cut down our carbon footprint?

First, it’s travel agencies’ responsibility to identify overtourism as a potential danger to both people and the environment, putting a halt to destination marketing and prioritizing destination management.

On the other hand, governments and tourism boards need to realize that there’s such a thing as a maximum number of tourists a country can bear, and thereafter, use the appropriate metrics and data to set smart restrictions. Stricter rules about Airbnbs, for example, ensure locals don’t get pushed out of their homes. This type of regulation keeps tourism sustainable and cities livable.

Finally, we as individuals can change the way we travel, opting where possible to travel by ground rather than air, staying in eco-friendly accommodations, and spending your money at local, independent businesses rather than big corporations. 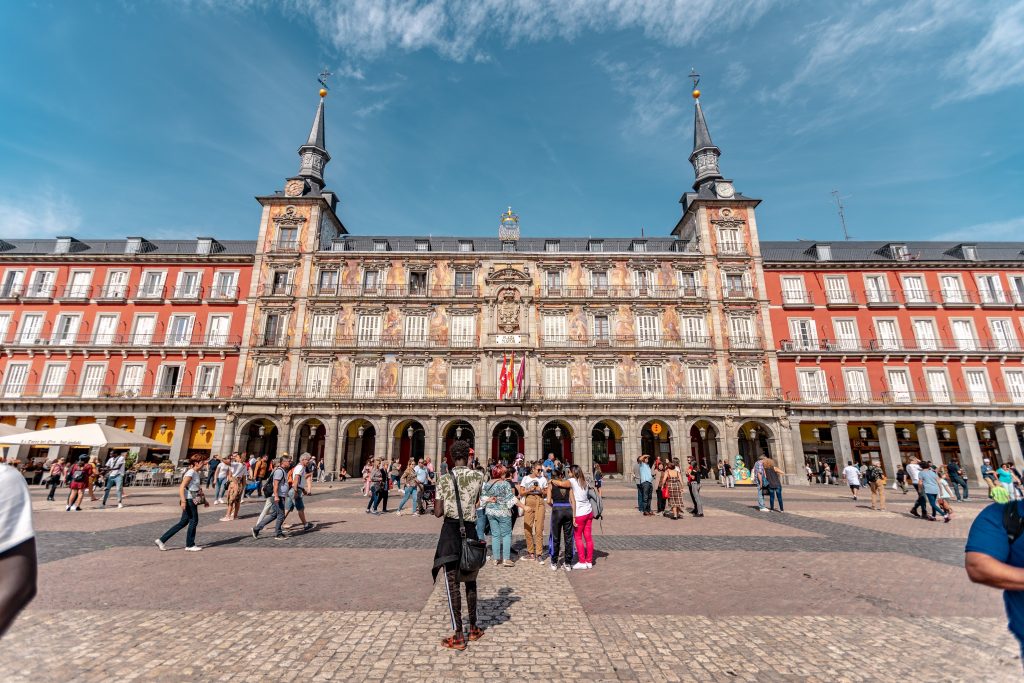 Instead of fighting modern tourism entirely, we should work to find solutions as we encounter them, so that tourists—or “travelers” or “explorers” or what have you—can keep discovering the world while protecting locals and taking care of the environment. 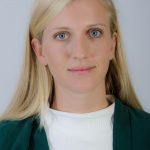 Obsessed with travel, tech, and branding, Franziska Stipsicz feels most comfortable creating new marketing strategies and concepts designed to dazzle you. Fran grew up in Vienna, studied hospitality management in Amsterdam, helped set up a travel agency in Nairobi, and started her digital career at Dynafit before deciding to pursue a Master in Digital Marketing at IE School of Human Sciences & Technology. Chat with her on LinkedIn or shoot her an email.