Outside the office, astute business and market research grad Dario Z is a talented rapper. But he prefers to keep his two lives separate. For Dario, business and art are two entirely different worlds.

The Spanish artist, who goes by the moniker Dario Z, has three full-length albums under his belt, earning him a handful of national awards and a growing fan base in the tens of thousands.

He also has nine years of work experience in banking, business development for SMEs, and as a researcher for the European Commission. 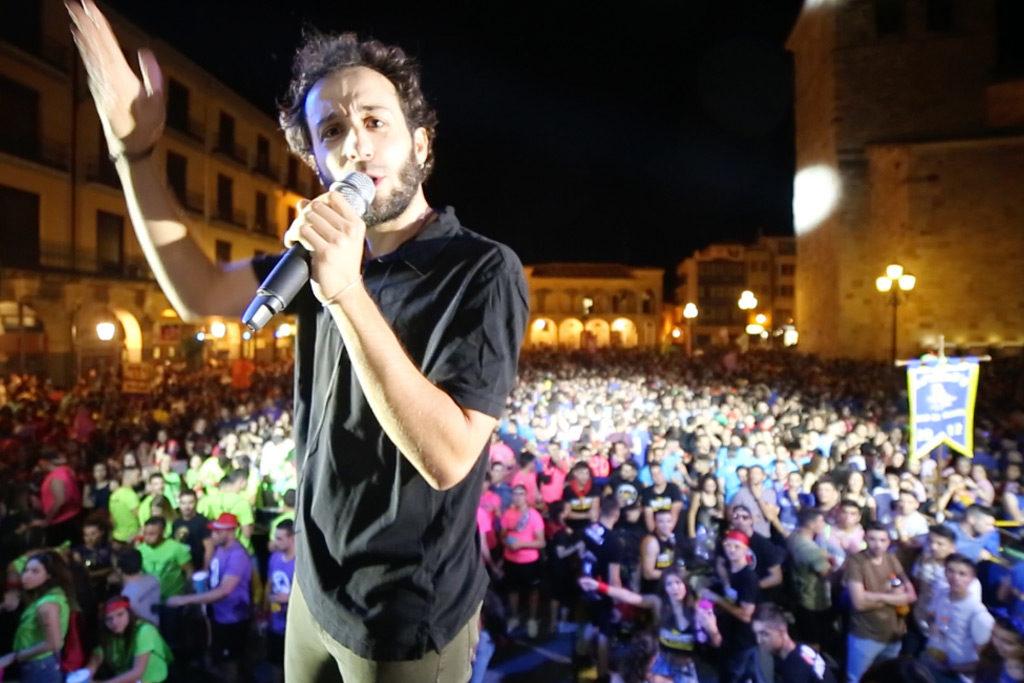 Now a student in HST’s Master in Market Research & Consumer Behavior, he plans to continue being a consultant for SMEs, using the techniques and tools he learned in the last year.

Not your typical rapper

And although Dario Z has slowed down his music career while completing his master, that hasn’t stopped him from releasing four new music videos over the course of the school year.

“I dropped ‘Luces’ in October, then ‘Wolves’ in February, ‘El Primer Grito’ in April… and last week ‘Júpiter,’” he says, adding that his production team worked around his class schedule to shoot the videos.

Despite knowing his way around the business world, Gonzalo explains he doesn’t like to treat his music as a work project, even if this runs counter to the idea of “making it” in his musical career. 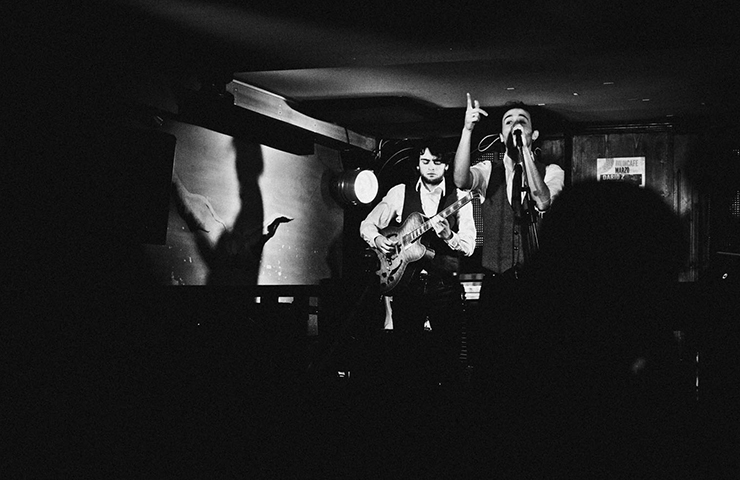 “It’s hard to admit it to myself,” he says. “In business, I’m extremely comfortable. Nothing is personal, and it’s all about whatever KPI you choose. It’s backed up with facts and data, and music doesn’t work like that.”

His last album titled “MA.”, released in 2018, managed to pick up some awards. Gonzalo, however, says that converting this success into a conventional musical career requires being his own promoter, manager, and social media strategist, none of which has anything to do with his original motivations for making music.

“In order to make art that’s pure, you can’t be obsessed with the market.” 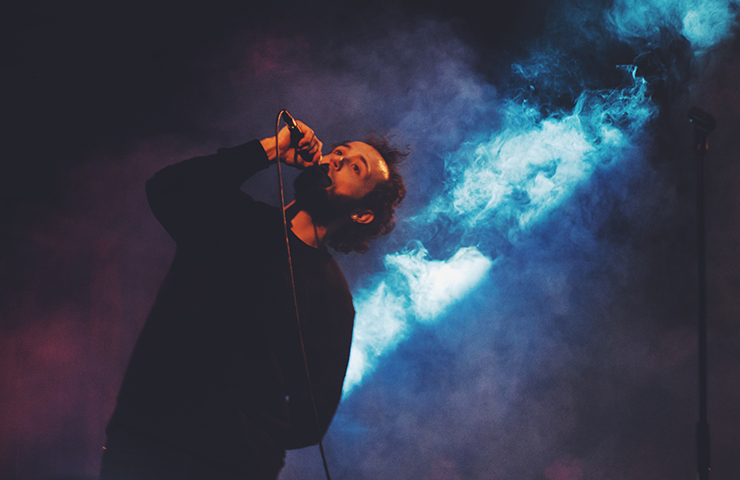 He explains. “That’s the difference between artists and designers. Designers will switch a color to please the customer⁠—artists will not.”

That said, he has noticed a feedback loop between his music experience and grad school. Years of stage work, for example, have made giving presentations easy as pie.

“The way to communicate, to express yourself on stage, it’s the absolute same. This is a performance, it’s about entertaining the audience and telling them a story. At the end, people are not boring. They want to have fun and enjoy life. Even if you’re talking about numbers and figures.” 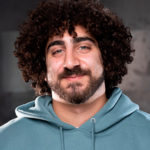