The dating world has been upended. What was done before through face-to-face interaction is now largely in the hands of an algorithm. Many now entrust dating apps with their romantic future, without even knowing how they work. And while we do hear quite a few success stories of happy couples who met using these apps, we never talk about what’s happening behind the scenes—and the algorithm’s downfalls.

Where does the data come from?

The first step to understanding the mechanics of a dating algorithm is to know what makes up their data pools. Dating apps’ algorithms process data from a range of sources, including social media and information provided directly by the user.

How? When creating a new account, users are normally asked to fill out a questionnaire about their preferences. After a certain period of time, they’re also typically prompted to give the app feedback on its effectiveness. Most apps also give users the option to sync their social media profile too, which acts as another point of data collection (Tinder will know every post you’ve ever liked on Instagram, for example). Adding socials is an appealing option for many, because it allows them to further express their identity. Lastly, everything you click and interact with when logged into the app is detected, tracked, and stored. Dating apps even read your in-app messages, boosting your profile if you, say, score more Whatsapp numbers in the chat.

While there’s no specific, public information about dating apps’ algorithms—Tinder won’t be giving away its secrets anytime soon—it’s presumed that most of them use collaborative filtering. This means the algorithm bases its predictions on the user’s personal preferences as well as the opinion of the majority.

For example, if you display the behavior of not favoring blonde men, then the app will show you less or no blonde men at all. It’s the same type of recommendation system used by Netflix or Facebook, taking your past behaviors (and the behavior of others) into account to predict what you’ll like next.

The algorithm also takes into account the degree to which you value specific characteristics in a partner. For example, let’s imagine your highest priority is that your partner be a college graduate. And overall, you show that you like taller people more than shorter folk—but it doesn’t seem to be a dealbreaker. In this case, the algorithm would choose a short person who’s graduated over a tall one who hasn’t, thus focusing on your priorities. 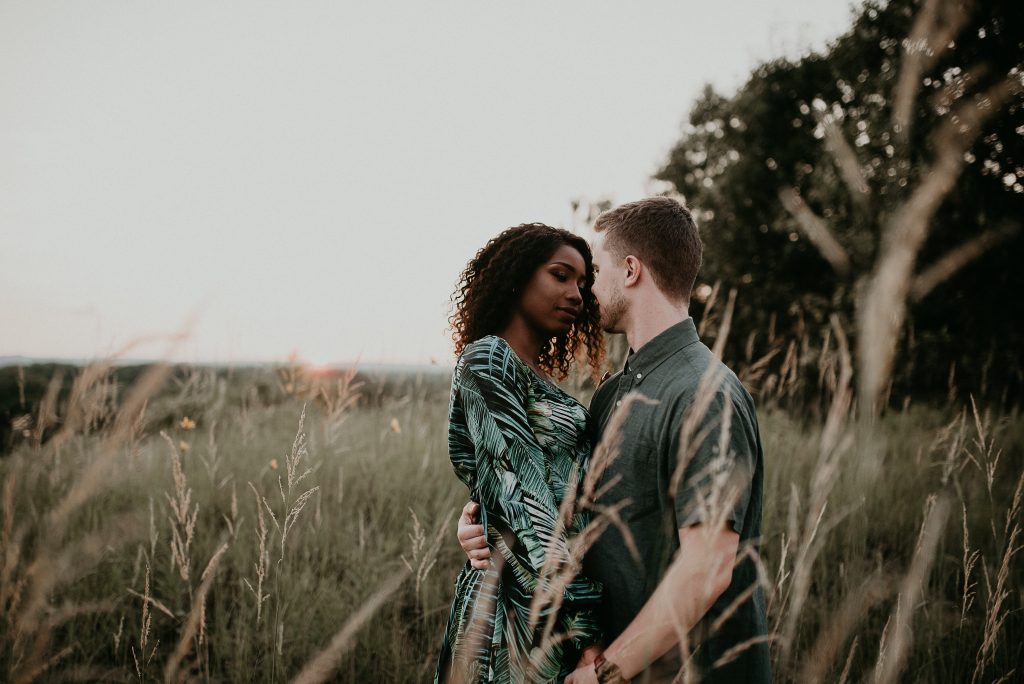 Racial, physical, and other types of biases sneak their way into dating apps because of that pesky collaborative filtering, as it makes assumptions based on what other people with similar interests like. For example, if you swiped right on the same three people that Jane Doe did, the app will start recommending the same profiles to both you and Jane Doe in the future, and will also show you other profiles Jane Doe has matched with in the past.

The problem here is that it creates an echo chamber of tastes, never exposing you to different people with different characteristics. This inevitably leads to discrimination against minorities and marginalized groups, reproducing a pattern of human bias which only serves to deepen pre-existing divisions in the dating world. Just because Jane Doe doesn’t fancy someone, doesn’t mean you won’t.

Fake dating game Monster Match was created by gaming developer Ben Berman to expose these biases built into dating apps’ algorithms. After creating your own kooky monster profile, you start swiping Tinder-style. As you go, the game explains what the algorithm is doing with every click you make. Match with a monster with one eye? It’ll show you cyclops after cyclops. Swipe left on a dragon? It’ll remove thousands of dragons’ profiles from the pool, assuming it was the dragon-ness that turned you off, as opposed to some other factor.

Another element that the algorithm ignores is that users’ tastes and priorities change over time. For instance, when creating an account on dating apps, people usually have a clear idea of whether they’re looking for something casual or more serious. Generally, people looking for long-term relationships prioritize different characteristics, focusing more on character than physical traits—and the algorithm can detect this through your behavior. But if you change your priorities after having used the app for a long time, the algorithm will likely take a very long time to detect this, as it’s learned from choices you made long ago.

Overall, the algorithm has a lot of room to improve. After all, it’s a model based on logical patterns, and humans are much more complex than that. For the algorithm to more accurately reflect the human experience, it must take into account diverse and evolving tastes. 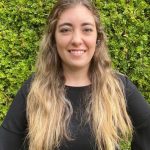 Argentinian by birth, but a multicultural woman at heart, Camila Barbagallo is a second-year Bachelor in Data & Business Analytics student. She’s passionate about technology, social service, and marketing, which motivates her to keep on discovering the amazing things that can be done with data. Connect with her here. 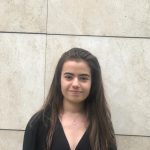 Born in Madrid, educated in a German school, and passionate about dancing and technology, Rocio Gonzalez Lantero is currently studying the Bachelor in Data & Business Analytics. Her current interests include learning how to find creative applications of predictive models in new areas and finding a way to apply her degree to the dance industry. Get in touch with her here.