How emotional intelligence makes you a better employee

People with average IQ consistently outperform those with high IQ at work. How can this be possible? It all boils down to what researchers call “emotional intelligence.”

This is the question Ken Robinson posed to his audience when presenting his book The Element. After gathering everyone’s responses, he told the crowd that they had all answered wrong.

We’re used to associating the word intelligence with IQ. But ironically, Alfred Binet, one of the creators of the IQ test, actually “intended the test to serve precisely the opposite function. He originally designed it to identify children with special needs so they could get appropriate forms of schooling. He never intended it to identify degrees of intelligence or ‘mental worth.’”

The real question, according to Robinson, should be: how are you intelligent?

In 1983, Howard Gardner proposed the “theory of multiple intelligences.” He advocated that humans possess several kinds of intelligences, including interpersonal, intrapersonal, linguistic, logical, spatial, musical, and kinesthetic. Nonetheless, 36 years later, our knee-jerk reaction is to think of intelligence in a single way.

The good news is that is never too late to start learning and practicing other forms of intelligence, making you a more well-rounded person. So let’s start with the basics… What does emotional intelligence mean?

Emotional intelligence is defined as the ability to understand and manage your own emotions, as well as recognize and influence the emotions of others. The term was first coined in 1990 by Yale researchers John Mayer and Peter Salovey. It was Goleman’s 1995 publication that brought emotional intelligence into the public arena. Goleman broke it down into four core competencies:

Now you might be thinking: what does this have to do with my professional life?

Recent studies show that more than 40% of all workers face a high level of stress in their jobs, which negatively affects their productivity, health, and family stability. As a result of workplace stress, businesses spend 300 billion dollars annually on healthcare and sick days. The skills associated with emotional intelligence help people deal with negative emotional states like stress, promoting more positive emotions in its place.

According to Forbes, 90% of top performers are highly self-aware, compared to the bottom fifth of performers. Even more impressively, research by TalentSmart shows that emotional intelligence is the strongest predictor of performance, dictating 58% of success in all types of jobs. And hiring managers have taken notice: 71% of employers said they value EQ over IQ, reporting that employees with sharp emotional intelligence are more likely to stay calm under pressure, resolve conflict effectively, and respond to coworkers with empathy.

Leaders should seek to foster a work environment that promotes longevity and well-being, not only in an individual’s career, but also in the physical and mental domains. Not only because the workforce demands it, but also due to the impact it has on business productivity.

And it’s not just the team members who need it.

«CEOs are hired for their intellect and business expertise—and fired for a lack of emotional intelligence,” Goleman said.

When leaders lack emotional intelligence, it can have much more far-reaching consequences, such as decreased employee engagement. When employees aren’t engaged, they come to work with little energy or passion for what they do. And when employees don’t feel valuable to the company, they’re more likely to be tempted by job openings elsewhere. 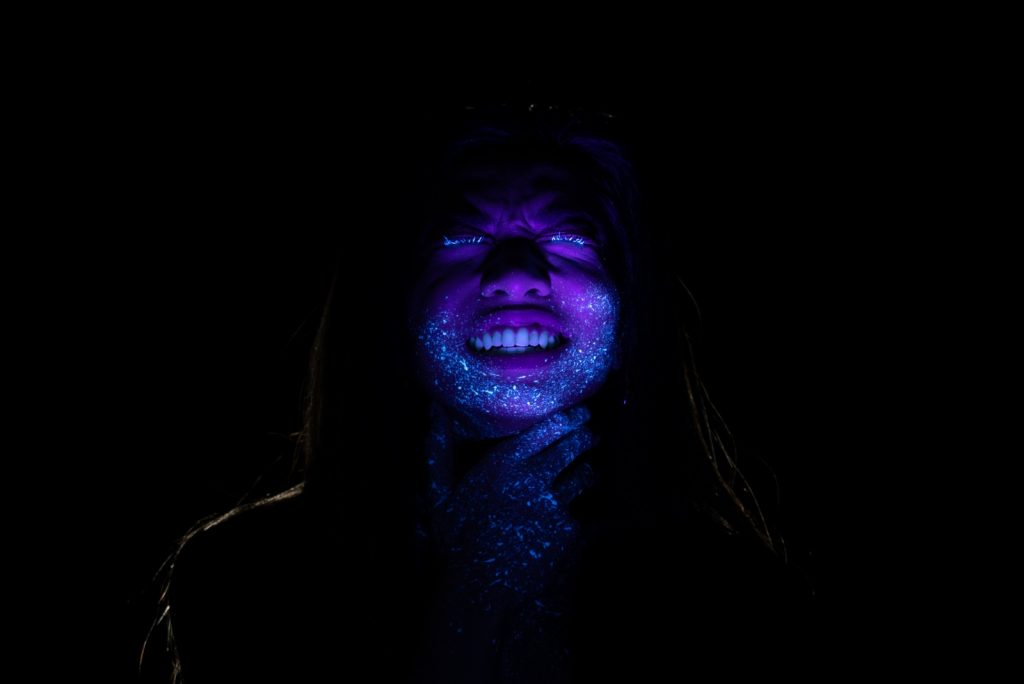 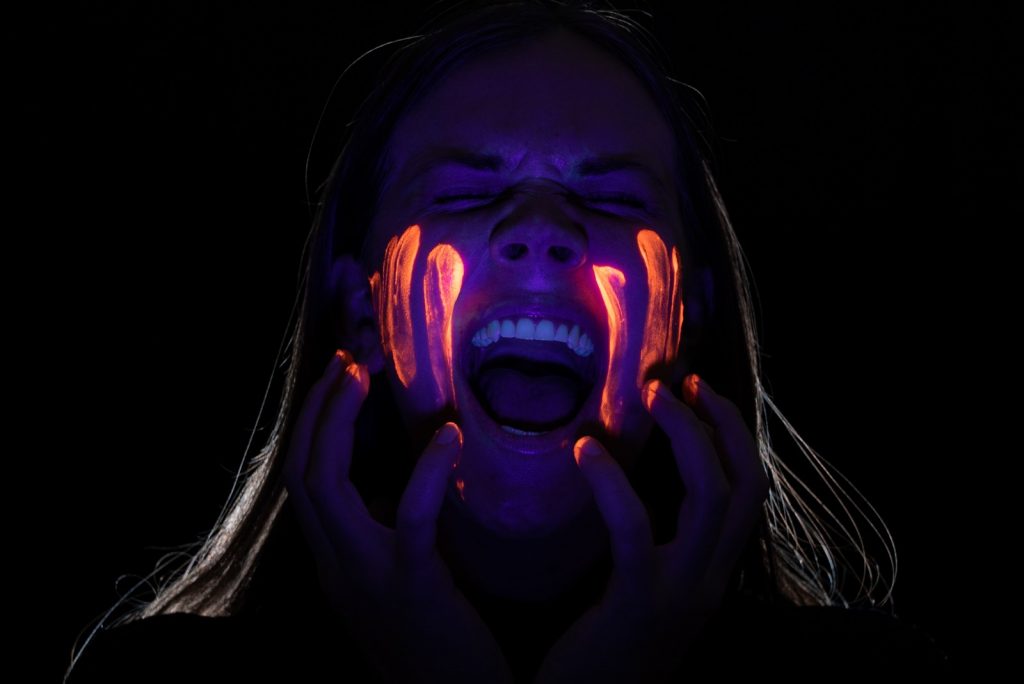 On the flip side, when leaders display positive mindsets, it’s contagious, and employees are more likely to cooperate and act as team players.

Because of all of this and more, the World Economic Forum has predicted that «emotional intelligence will be one of the ten most sought-after job skills in 2020.» This skill sits among other very human qualities, such as creativity and empathy, in a time where AI is taking over the “less human” tasks, such as administrative and repetitive work.

Emotionality and rationality are not mutually exclusive

Emotions play a central role in decision-making. The notion that emotions can somehow be paused or totally removed while rational decision-making takes place is neither helpful nor correct. Estanislao Bachrach, Argentinian neuroscientist and author, holds that “95% of our decisions are emotional”—and this applies to all areas of life.

The way in which employees manage their emotions affects organizational outcomes such as job performance, creativity, turnover, colleague relations, negotiation, and leadership. It permeates the dynamic between everyone on the team and can make or break a company. Businesses once questioned whether they could afford to prioritize employees’ emotional wellbeing. Now the question is: how can they afford not to? 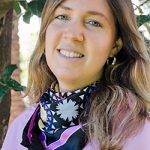 Maia Saps is a Uruguayan sociologist with experience in managing non-profit organizations and training in emotional and social Intelligence. She is now pursuing the Master in Talent Development & Human Resources at HST and is a member of the Student Advisory Board for the IE Center for Health, Well-being, & Happiness.