Exciting startups to keep an eye on in 2021

Despite the devastating effects of the global health crisis, there are plenty of exciting startups giving us hope for a brighter future.

The most exciting startups to watch this year

As 2021 starts to pick up the pace, we’re starting to see some cool new startups gaining traction on the venture scene. As a small startup enthusiast who’s also planning to take part in the IE Venture Lab next term, I wanted to introduce you to a few startups that, while not as well-known as of yet, will surely make a splash in the year to come. Don’t miss out!

Lilium: the biggest bet in aviation

Tech venture investors have already invested almost 400 million euros in the German air taxi project Lilium, and the company now has around 700 employees. However, the money invested so far is nowhere near enough. Double that amount is needed in order for the company to roll out mass production. Lilium must therefore continue to set lofty goals in order to keep its vision of success alive. The company is currently headed towards becoming the biggest bet in aviation.

Valuation: 2.3 billion US dollars. This European fintech champion was founded in 2006 in Amsterdam and processes cashless payments for companies such as Facebook, Airbnb, and Spotify, worldwide in almost 200 currencies and with over 250 methods. Most recently, the fund Iconiq Capital, in which Mark Zuckerberg also holds a stake, invested in the Dutch company. Meanwhile, 30 airlines work with Adyen, which confirms that the startup is not only successful in the internet economy.

Turkey-based startup Emoty.AI aims to revolutionize the market research industry. Their software enables customers to handle research remotely, gleaning AI-based insights to better understand consumers. Moving away from complicated hardware, the only set-up needed is a smartphone camera, making their product very scalable. Including features like stress analysis and heart rate, companies gain the ability to obtain highly detailed reports on their consumers.

The world of work changed for good in 2020, moving towards more flexibility and less presence in the office. But at home, we still need to eat healthy, hygienic, and fresh food. Aitme has built an automated robo-kitchen that cooks delicious food at unbeatable prices at the touch of a button, so you can maintain a great diet while spending more time at the home office. 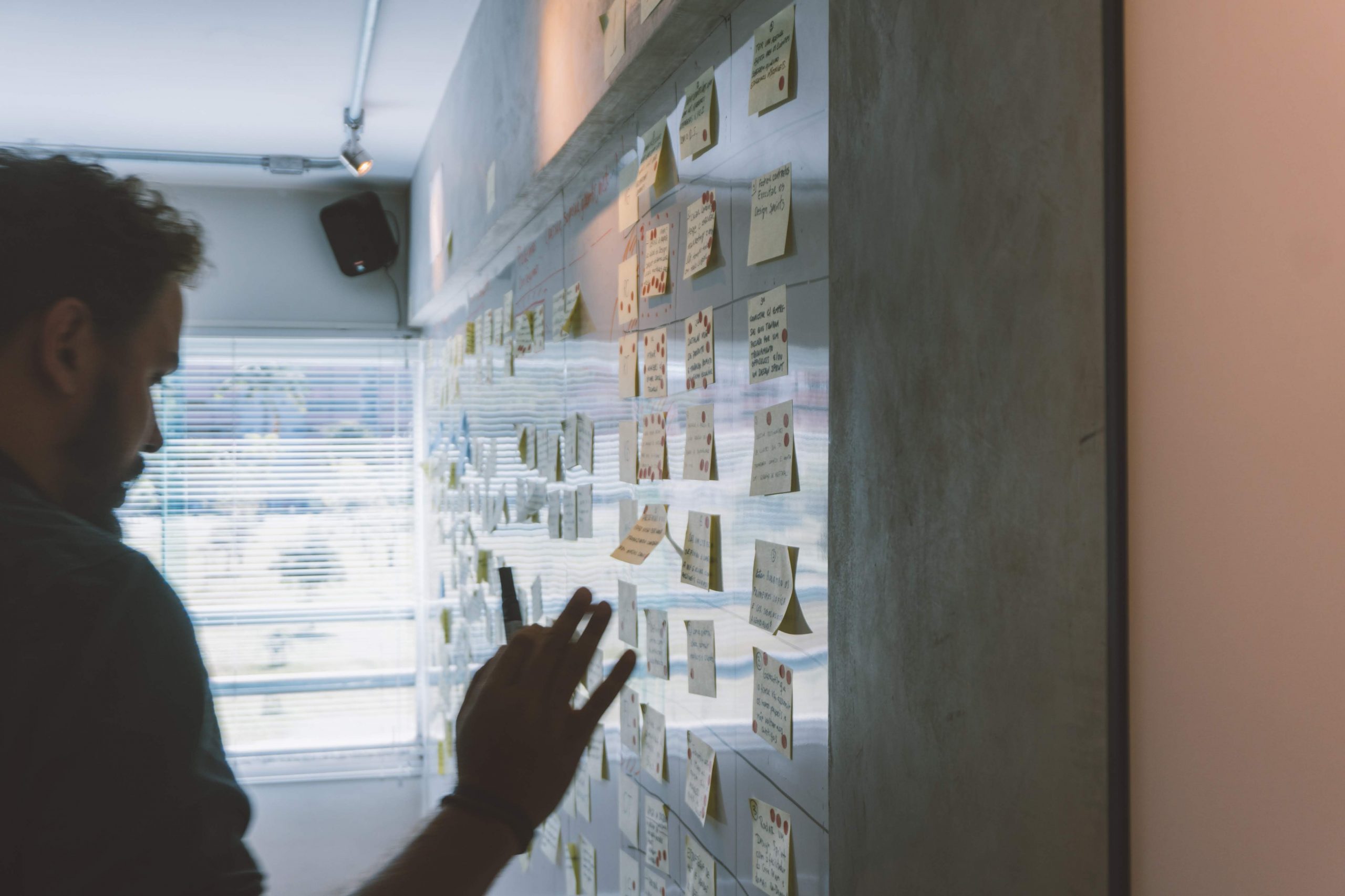 A startup from Munich specializing in cleaning products that you mix yourself, as well as packaging-free dishwasher tabs, Everdrop’s goal is to reduce household waste. According to its own data, the startup has already saved around 1.5 million plastic bottles and processed over 100,000 orders. The startup became known through Instagram.

Lucid Motors: the next Tesla

Lucid, an American electric-car manufacturer already dubbed “the next Tesla» by Bloomberg, plans to sell its vehicles in Europe starting late 2021. The company releases a car in four versions with the most expensive being around 170,000 USD and the cheapest around 100,000. Lucid Motors is reportedly seeking to go public through a Special Purpose Acquisition Company (SPAC) and is primarily financed by the Saudi Arabian state fund, which invested over 1 billion USD in the company.

Meatable is tackling one of the biggest challenges in the food industry worldwide. As the global population grows to unwieldy levels, it’s clear that we won’t be able to produce enough meat to sustain the demand. This company is growing cells from cows and pigs using a special technology that reduces growth time from months to mere days.

Neonomics: The next generation of banking

This startup from Norway, which calls itself Neonomics, has an “interconnectivity solution” that enables instant interbank communication using only one API. Their approach helps make payments easier and reduces costs on different transactions—a pain point that persists in the fintech industry.

These are just a few of the exciting startups that are seeing growth despite the effects of the pandemic. Keep following Rewire Mag’s content for the latest in the world of tech and digital, as well as MarComs and leadership. 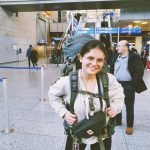