When Mark Zuckerberg created Facebook, it was a way to connect with friends and loved ones. Now, the social media platform has its fingers in a lot of pies: the buying and selling of goods, instant messaging and calling, online gaming, event planning, data analytics for business growth… And now, a brand new cryptocurrency.

The new cryptocurrency, called Libra, will be made available in late 2020 and promises to be a cheaper, faster way to send and receive money globally. It specifically aims to help the estimated 1.7 billion people around the world who don’t have access to a traditional bank.

Here’s the lowdown on what just might become the hottest cryptocurrency of the year. 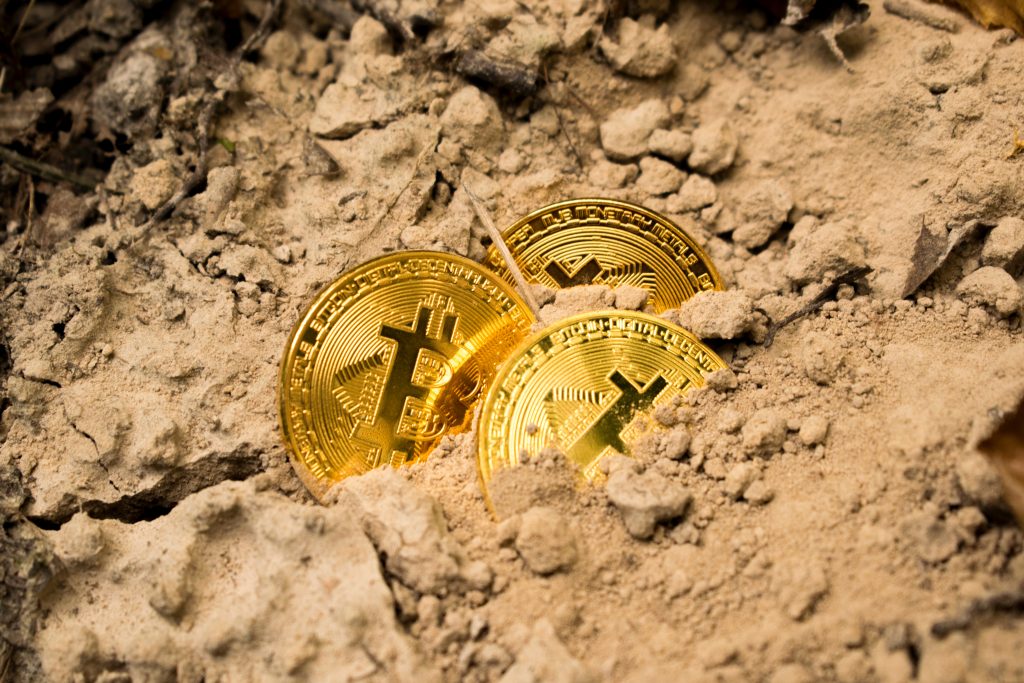 How secure is it?

The question on everyone’s lips, indeed. Experts (and non-experts) are understandably hesitant to trust a currency backed by Facebook, after the network lost the faith of the masses by misusing their data time and time again. But Libra isn’t centralized—that is, run by any one company, government, or organization. If Facebook were the sole entity in charge of the currency, no one would use it.

However, it isn’t fully decentralized, either. Facebook knows better than to use the same model as Bitcoin, which is fully decentralized, because it made the currency volatile and hard to use, leading to its ultimate demise. It was also inevitable that the richest Bitcoin owners would form an oligarchy, controlling the market’s every move.

It’s yet to be seen whether this configuration is secure in the long term.

One reassuring aspect of the new cryptocurrency, though, is that it works on a reserve. This means that, unlike with Bitcoin, you can cash your digital currency in for physical cash even if no one wants to buy your currency from you.

Whatever the case, the company’s CEO is fully aware of the public’s doubts, and has promised to work alongside US regulators to guarantee its security before its official launch later this year.

What happens to your Libra when you die?

Glad you asked. Cryptocurrencies—Libra included—are nigh-on impossible to leave to your loved ones in a will. This is for two main reasons: a) they would need access to your digital coin wallet, and b) they would need to understand how the currency works in order to cash it in for a physical money.

This poses a major problem for the crypto rich (dibs on that term for my rapper name). An infamous example of the ephemerality of blockchain cash is the case of former Quadriga CEO Gerald Cotten, who suddenly dropped dead in India while on holiday and left behind hundreds of millions of dollars in bitcoin and other digital currencies. The money didn’t get inherited—it disappeared into the void.

A rising response to this conundrum are crypto wills, which determine what will happen to your digital currency when you pass away and consequently generate keys for your lucky next of kin. These wills are decidedly separate from your standard will, though, as the transfer and handling of crypto requires expertise that a normal lawyer simply doesn’t have. As these startups become more popular and the kinks get smoothed out, the amount of crypto disappearing into the ether will drop considerably. 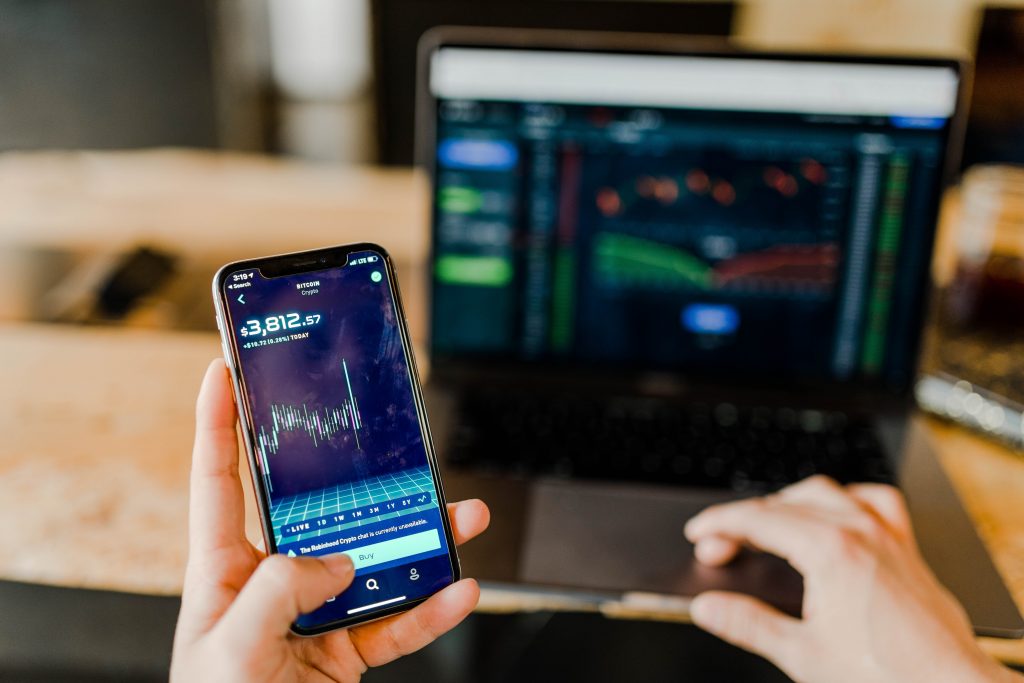 So, what’s the verdict?

World leaders, regulators, and experts have expressed their doubts about the new cryptocurrency, but with backing from big names like Facebook, Uber, PayPal, Mastercard, Visa, and Spotify, it’s bound to make a splash regardless. And it’s always a good sign that the organization is open to critique and debate before diving in.

One thing’s for sure, though: we won’t be quick to throw money at anything with Zuckerberg’s name on it without asking questions first. 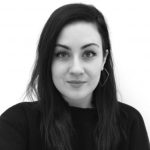 Hailing from Indianapolis, Indiana, Meagan Gardner has been working in content creation and editing for the past four years. She now proudly serves as Rewire Mag’s Editor-in-Chief, and works hard to ensure its content inspires current and future HST students to drive change in the new world of work. Link up with her here.