Social media has enabled people to quickly grow large audiences when in need or for their benefit. Think: social-media-fueled GoFundMe campaigns as lifeline health insurance in the US or musicians being discovered on YouTube. But the implications of online society are more than financial—has social media challenged us to expand our innate points of view? Can technology make us more empathetic and open-minded?

Some heroes wear capes. Some don’t. And some wear nothing at all. 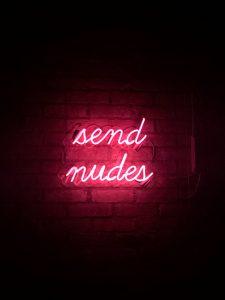 Early last month, Kaylen Ward, aka the Naked Philanthropist, lit the internet on fire to put out another. On social media, she said, “I’m sending nudes to every person who donates at least $10 to any one of these fundraisers for the wildfires in Australia. Every $10 you donate = one nude picture from me to your DM. You must send me confirmation that you donated.” The tweet was accompanied by a list of charities and a photo delicately censored with an angel emoji.

Within hours, the campaign went viral. And within a week, she raised over $1 million. Ward’s inbox flooded so rapidly she needed to hire staff to aid in responding to the donors. The staff consisted of four of her “sex worker friends,” whom she was able to pay through other donations to her PayPal account.

But would you call Ward the leader of a movement?

While the above question is interesting—if for nothing more than the polarity of responses it is certain to elicit—it’s perhaps more interesting to consider how technology has enabled unconventional, innovative, and previously impossible forms of leadership.

Radical ideas have existed as long as we have. Technology and social media are the vehicles we use now to drive them around the world. Sometimes, in minutes.

Ward’s idea catapulted herself into a place of viral fame that didn’t exist before Twitter. Online communities that support groups of people who have been historically ridiculed or disdained have found strength in numbers—including sex workers. These voices have spread across the internet to garner further support from those who have learned to understand the plights and differences of communities they may not necessarily belong to.

It would be a fool’s errand to attempt to convince the ultra-conservative or the ultra-religious of Ward’s good, but her Twitter following today hovers just under 500,000, and it is likely a minuscule percentage of that 500,000 that work in Ward’s industry. After her campaign, other models and sex workers followed suit in raising money for the cause in the same way. Jenna Lee, co-founder of Cheekky Apps, an app built to allow models to monetize their personal content, told the National Post she raised $40,000.

It’s obvious that Twitter and other social media platforms give us access to information, to news, and to worldwide trends; but they also provide access to community, to challenging points of view, and to new schools of thought. It’s social media that has enabled some of the biggest social movements of the past decade: Black Lives Matter, March for Our Lives, and Fridays for Future, to name a few. It’s social media that’s given rise to leaders like Shaun King, Emma Gonzales, Greta Thunberg, and yes, Kaylen Ward. 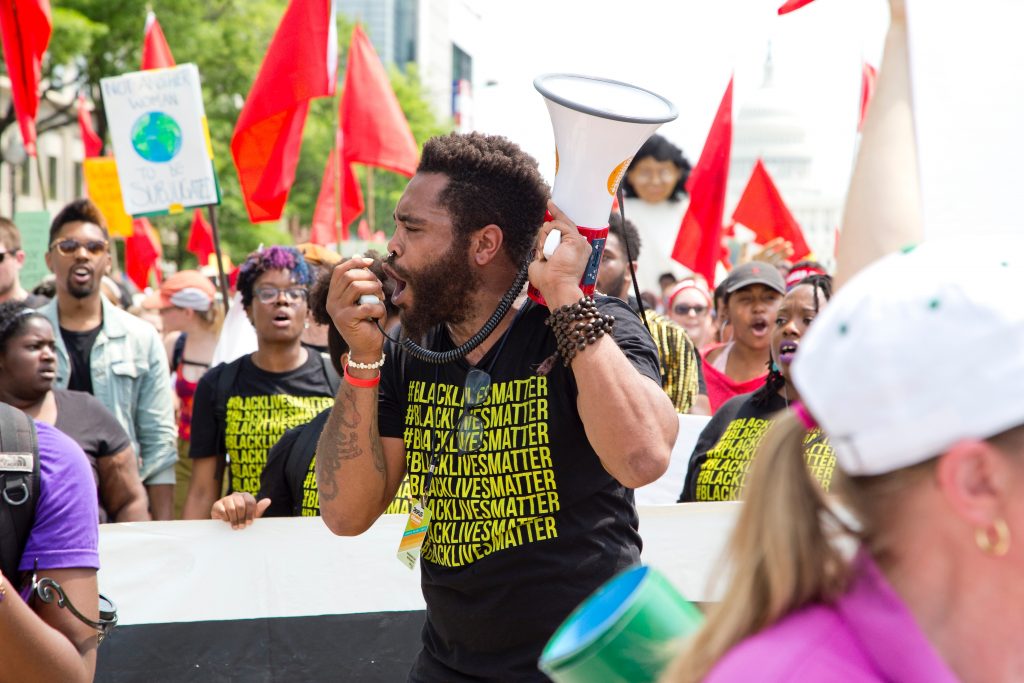 The future of social media and society

With TV, consumers watch and listen to what professionals and executives broadcast. With the internet, users are given the opportunity to have a voice, and engage with others who are using their own. Opinions are heard, communities are built, and movements are launched.

It wasn’t long ago that the majority of people were isolated to the views they heard at home, at school, and at work. But the world, once a big place, now sits in our pockets, and things that would be unthinkable for TV, can now be thrown online for society to collectively decide their fates.

Kaylen Ward raising $1 million to save the people and animals of Australia is an incontestable act of philanthropy, but also one that would have been impossible ten years ago. Not only because of technology, but because mass support of the unconventional—particularly the taboo—hadn’t yet developed into tight-knit online communities.

Time will tell what the future holds for society’s developing relationship with technology, but it is certain that Ward will not be the last person to creatively use the internet to take problem-solving into her own hands. Ideas are the root of innovation, and the wildest ideas often spur the greatest change.