For years, social networks have been leveraged for all kinds of political causes. But in February of 2020, their power reached new heights for the DR, when Dominicans around the globe used social media to protest the political corruption taking place in their home country. Platforms such as Twitter and Instagram took center stage in the communication and organization of protests and the movement at large.

Corruption and fraud are not new concepts in the political atmosphere of the Dominican Republic.

For years, the political environment has been plagued with a lack of transparency, justice, and accountability. In February of this year, the municipal elections were suspended for the first time since the country was under dictator rule, due to alleged technical failures in the automated voting system that was introduced that year.

The technical failure consisted of an incomplete ballot that conveniently omitted members from opposition parties not currently in power. Officials later admitted that at least one day before the elections, government officials were notified of a problem with the voting machines—and chose to overlook it.

This led to the cancellation of the elections, postponing them until March of this year. The allegations that technical issues were to blame have been strongly questioned, with a large populace accusing the government and JCE (the Central Electoral Board) of a failed attempt at fraud.

What followed was one of the largest political upheavals in recent memory for the Dominican population.

The Monday after the botched elections, thousands of Dominicans took to the streets of Santo Domingo after protests were organized through Facebook and Instagram.

Likewise, Dominicans in New York, Boston, Paris, Toronto, Madrid, Barcelona, London, and San Juan joined both online and in-person to further call for a reform in the country’s political fraudulence. In New York alone, there are roughly one million Dominicans, thousands of which took to the neighborhood of Washington Heights to march in protest.

It’s interesting to note that young people made up the majority of protesters, and also took the lead in utilizing social networks to voice their concerns. This year, 40 percent of voters were millennials and Gen Z’ers—a record figure for the country’s history. Hashtags such as #SeVan (Leave!), #PuebloUnido (A United Community), and #DemocraciaParaMiPais (Democracy for My Country), were all used to unite the message of the protesters. 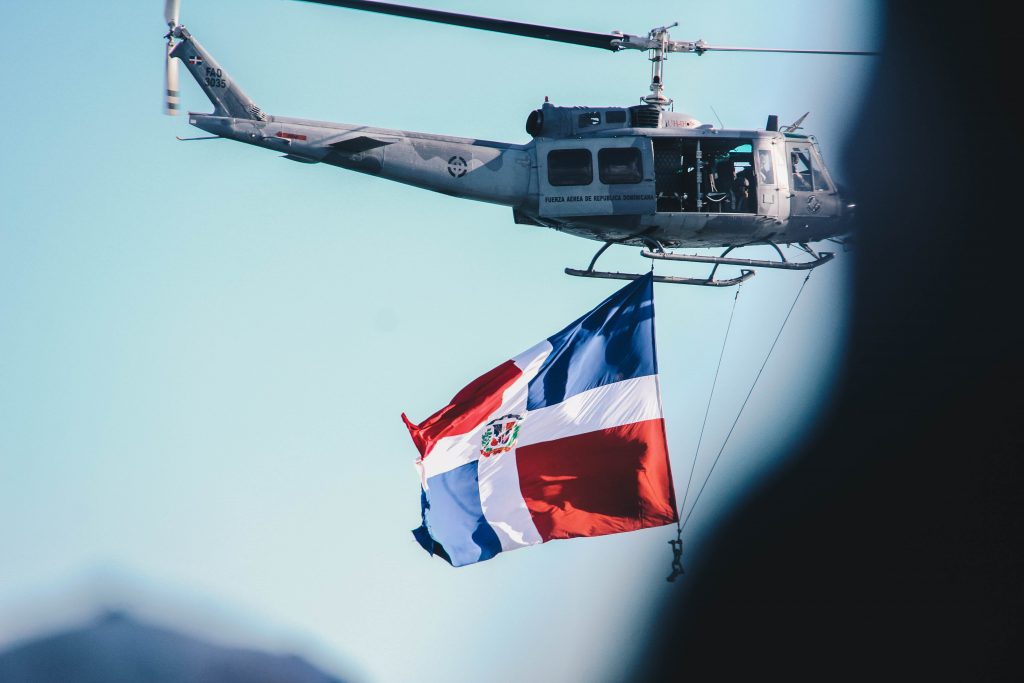 ADDING FUEL TO THE FIRES

The authorities responded to these political uprisings and protests with violence, launching tear gas into crowds and using brute force to break them up. Videos also surfaced across Twitter where they caught a member of the army firing tear gas into a crowd from a window in the JCE building.

Videos also further fed conspiracy theories regarding the government’s planned fraud, with one in particular showing JCE officials (members of the PLD party, who are currently in power) tampering with machines the night before elections. 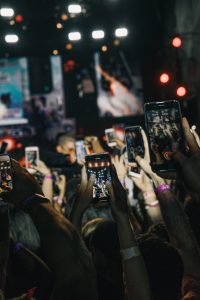 The combination of the army’s violent behavior and the further videographic evidence of corruption drove Dominicans to continue standing united in protest against the current government. Hundreds of thousands of people, all from different socioeconomic backgrounds, came together to resist—something that’s never happened on this scale in the country’s history.

Instagram and Twitter made a huge impact in showing the size of the protests to the world. Twitter not only became the social media platform to record government injustices and unite the voices of the protesters, but it also served as the platform used by high-profile Dominican officials to offer support to the fighting community as a whole.

Through this, a number of famous Dominican artists also took to social networks, including Vicente García, Melymel, and Rita Indiana, who called for the resignation of top officials and declaring that “Dominican democracy is dying at the hands of corrupt and incompetent people.”

Likewise, former head-of-state Leonel Fernández used the platform to openly denounce the current government members deemed responsible. Using his own 2020 campaign slogan #LaFuerzaDelPueblo (“The Power of the People”), Fernández called for an independent forensic audit of the process and the resignations of top government officials. He also claimed his team had evidence to back the fraud accusations.

The extraordinary municipal elections were successfully held on March 15th, with a bigger voter turnout than ever before.

Over the years, we have all witnessed the influential role social networks play in politics across the globe—sometimes for worse, but more often than not, for the better.

These platforms allow communities and pueblos to effectively act as whistleblowers against the continuous corruption they’ve faced for decades, coming together to build a better democracy and alter the public discourse entirely.

Enabled by social media, the Dominican people have shown the government that when united, their voices are too loud to be ignored. 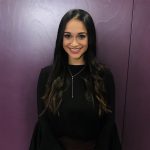 Dominican-American Kristina Taveras made her move from DC, where she got her bachelor’s degree in PR, to Madrid, to pursue a Master in Digital Marketing at HST. One can describe her as a “right-brain” thinker, with a great passion for all things creative, especially in the cinema industry, where she ultimately wants to put her marketing expertise into practice. Connect with her through LinkedIn if you want to dig deeper into her career or to simply chat movies.