Women in entrepreneurship: humility, flexibility and empathy to achieve equality

I am a student in the Master’s in Management with a specialization in Finance & Investments at IE Business School. As I sat through a Zoom class on entrepreneurship, I first noticed the list of participants’ names. I associated most of them with male names and quickly found that there were only about six female names on the list (about 2% of the class). The course delved deep into an entrepreneurship methodology that originated at Harvard Business School in 1984, and popularized by Stanford GSB in the following 10 years. Since then, it has become increasingly popular at business schools and among private investors worldwide. Despite its growing popularity in the entrepreneurial realm, both my master’s class and the literature I’ve read made evident the lack of female entrepreneurs. 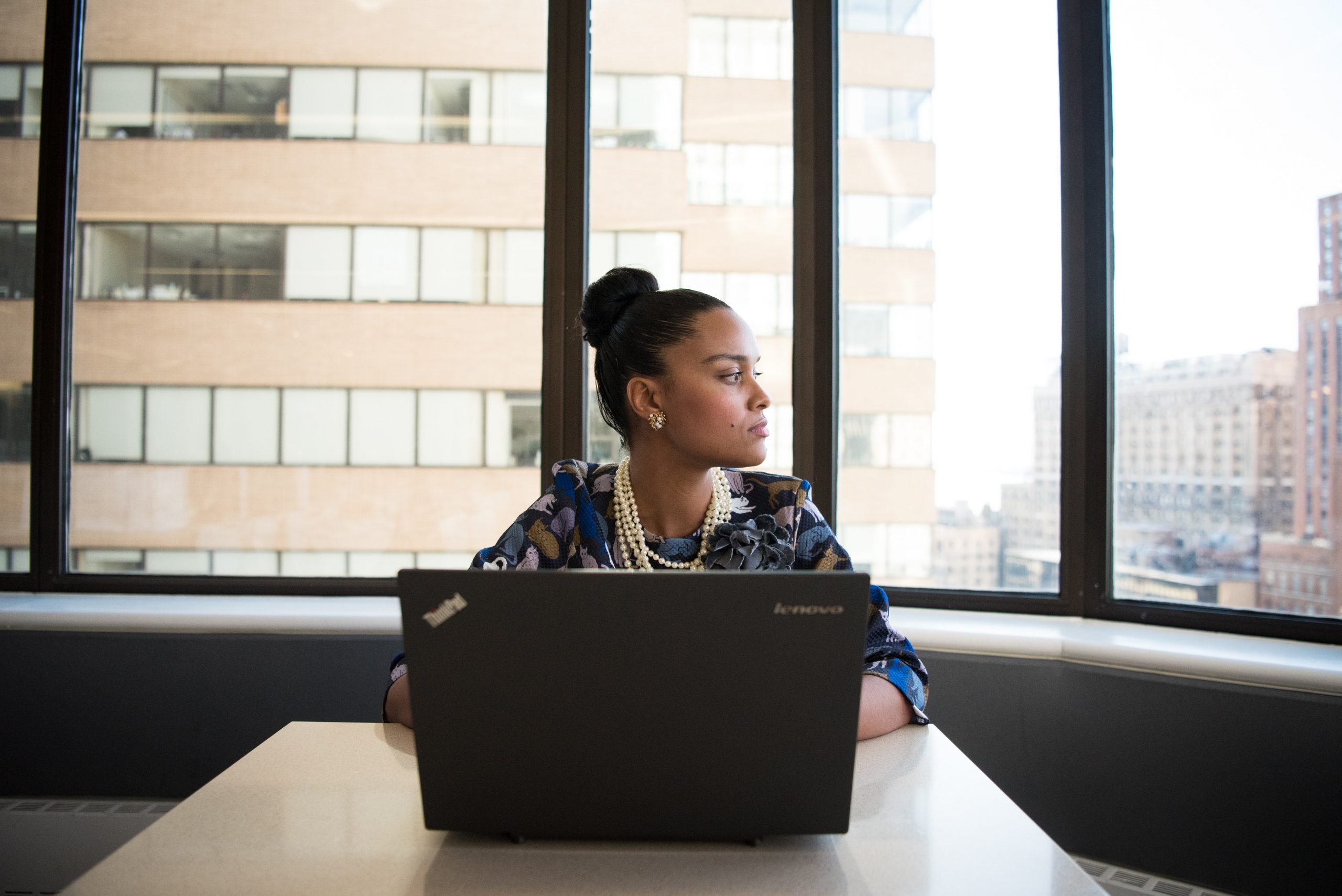 This absence of female entrepreneurs is not attached to this specific method we were learning about (the Search Fund Model), but is instead rooted in the entrepreneurial world in itself: total entrepreneurship activity for women sits at about 10%, according to Babson College, which is only about three-quarters of what’s seen for men. Although the numbers seem negative, they mustn’t completely be, as the rate of female-owned business is increasing and many have produced the same or even greater revenues than their male counterparts.

While the progress is motivating and encouraging for so many young women in business, I do want to delve into why we still see a lack of female entrepreneurs, and how the qualities that characterize the entrepreneurial spirit can be closely associated with many women’s styles of leadership.

A system of biases

A key reason for the lack of female entrepreneurs is simple: they receive less funding. When proposing their venture to investors, women typically see much lower––if any––numbers than men. In Dana Kaze’s Ted Talk, The real reason why female entrepreneurs get less funding, she states that the issue stems from a behavioral bias called Regulatory Focus Theory, originally formulated by Tory Higgins. 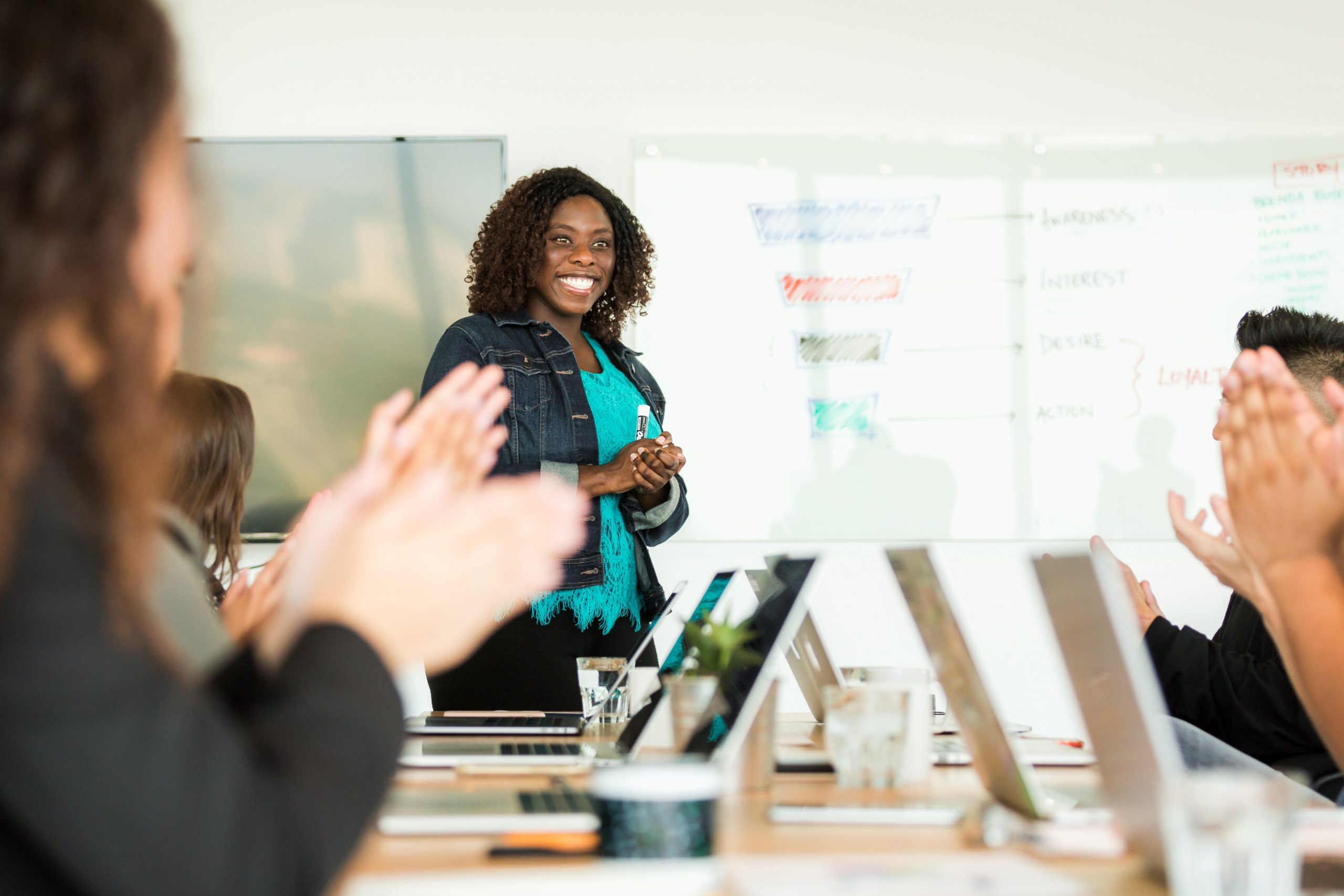 The theory suggests that there are two focuses regarding people’s perception in the decision making process: promotion focus and prevention focus. Promotion focus concerns accomplishments and fulfilling hopes and ideals, while prevention focus is about security, concerns with safety, and meeting duties and obligations.

When Dana and her male business partner presented her venture to investors, she noted that he was getting all of the promotion focus questions. Investors asked him how they were going to get new clients, while Dana was asked how they would retain the clients they already had. In other words, her male partner received all the questions related to gains whilst she was left answering questions concerning potential losses.

Naturally, getting asked negatively framed questions from the start sets up a prevention state for the investors – they have to be wary that their funds don’t get invested in a venture that might go wrong. Dana suggested that it was not only male investors asking these questions but the women as well. This made me wonder whether mothers ever get asked these ‘prevention focused’ questions when they choose to pursue motherhood.

How will you feed the baby? What if something bad happens to the baby? What if the baby isn’t happy? Although these may very well be thoughts that can come across a mother-to-be’s mind, it’s shocking to believe someone would doubt the capability of a mother – because of the aforementioned biases and a plethora of others – as they doubt the capability of a female entrepreneur.

The parallels between motherhood and entrepreneurship

Reminiscing on my childhood, I’ve seen my mother balance a career, her children, and her round-the-clock attention to our upbringing (she still continues to do so even after battling breast cancer). The entrepreneurial method explained to me during that Zoom class considered that a necessary characteristic of new entrepreneurs is to be humble, flexible and from the start be ready to perform many different tasks, all at the same time.

Think of your entrepreneurial career as your baby: you will have to be there at all times, it will require countless hours of work and it won’t always feel rewarding. As modern television series try to show more transparently what motherhood is like (i.e. Workin’ Moms, a Canadian sitcom created by Catherine Reitman), the entrepreneurial career seems very similar to that of motherhood. Although not comparable completely, the characteristics of the person demanded for both jobs are closely related.

While this example is specific to motherhood, I believe they embody characteristics important to leadership and entrepreneurship as a whole. Humility, empathy, and the ability to change course when something isn’t working (flexibility) are characteristics that have allowed some countries to not only survive this pandemic but to endure it better than others.

My call to action to any readers––regardless of your gender––is to embrace these traits and emotions and employ them in your professional life. Be reminded that leading with a combination of vulnerability and assertiveness, toughness and humanity, is both a gift and an asset, and most importantly a vehicle for change. Here are my three key lessons:

Patricia Zetterbeck Cárdenas is a Spanish-Swedish Economics and Politics student. She has experience as a financial analyst and is  completing a Master’s in Management with a specialization in Finance & Investments at IE Business School. The changing nature of her personal journey, having lived in diverse countries such as Spain, Sweden, Singapore and The Netherlands has unbounded her curiosity into exploring different ways of thinking. She is passionate about understanding the journey of female leaders in varying fields such as business, cinema or politics. Connect with her through LinkedIn if you want to want to know more about her.